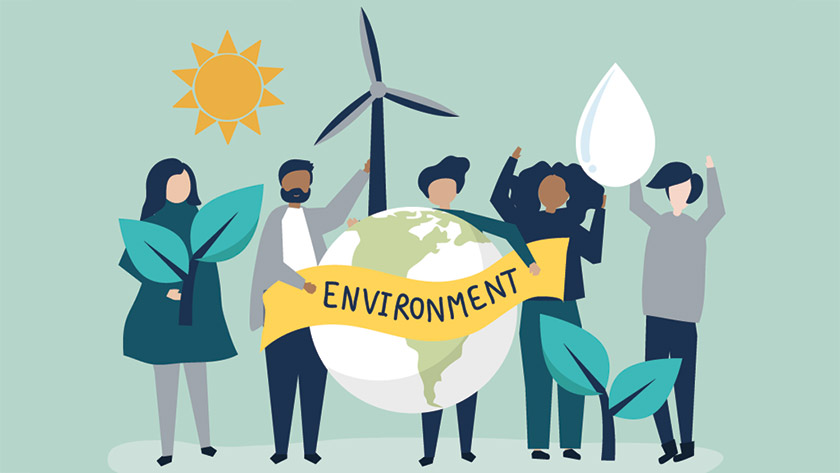 COACCH project is taking its research out of universities and working with various end-user communities to design better ways to help citizens adapt.

Previous EU studies into the costs and risks climate change incurs on Europe’s economies have been led by scientists who tend to communicate their results more widely only once their research has been completed.

The EU-funded COACCH project is taking a different approach to ensure such an assessment does not remain a purely academic exercise but produces knowledge which can be communicated, disseminated and applied in a timely manner.

First, the project – involving scientists from seven countries – will develop its research in collaboration with business, industry, researchers, civil society and government.

Secondly, it is starting with the major social and economic shocks that climate change is predicted to create – and which preoccupy society – and then work backwards to assess the climatic conditions that have led to these preoccupations.

The project aims to identify what triggers climatic conditions and determine the likelihood of them actually happening. Researchers will investigate the implications for policymaking and look at the effectiveness of mitigation and adaptation strategies. Areas of concern to be examined include competitiveness and growth as well as the socio-economic aspects. Furthermore, COACCH will use various models and statistical tools to assess the impacts on markets such as agriculture, forestry and energy, and ecosystems and health.

The new knowledge gained during the project will be used to explore the impacts and socio-economic consequences of climate-induced tipping points, whereby gradual climate change may abruptly and significantly alter socio-economic systems, with major economic costs. These changes may arise directly in Europe but may also involve global events that spill over into Europe.

Several such tipping points are being studied. They include the effects of droughts on food production and rising sea levels and their effects on migration. For example, if rising temperatures cause fruit trees to bloom earlier, the risk of them being damaged by late frost could become so great that it would no longer be economically viable to grow them in certain regions, with knock-on effects for the fruit-processing industry.

The project is developing an interactive web page that will give users access to an array of innovative project tools, data, assumptions and results. Besides promoting COACCH’s results, the aim is to feed into major international scientific networks and reports on the economic costs of climate change at European, national and regional levels.