Adapting to climate change: how to make it possible? 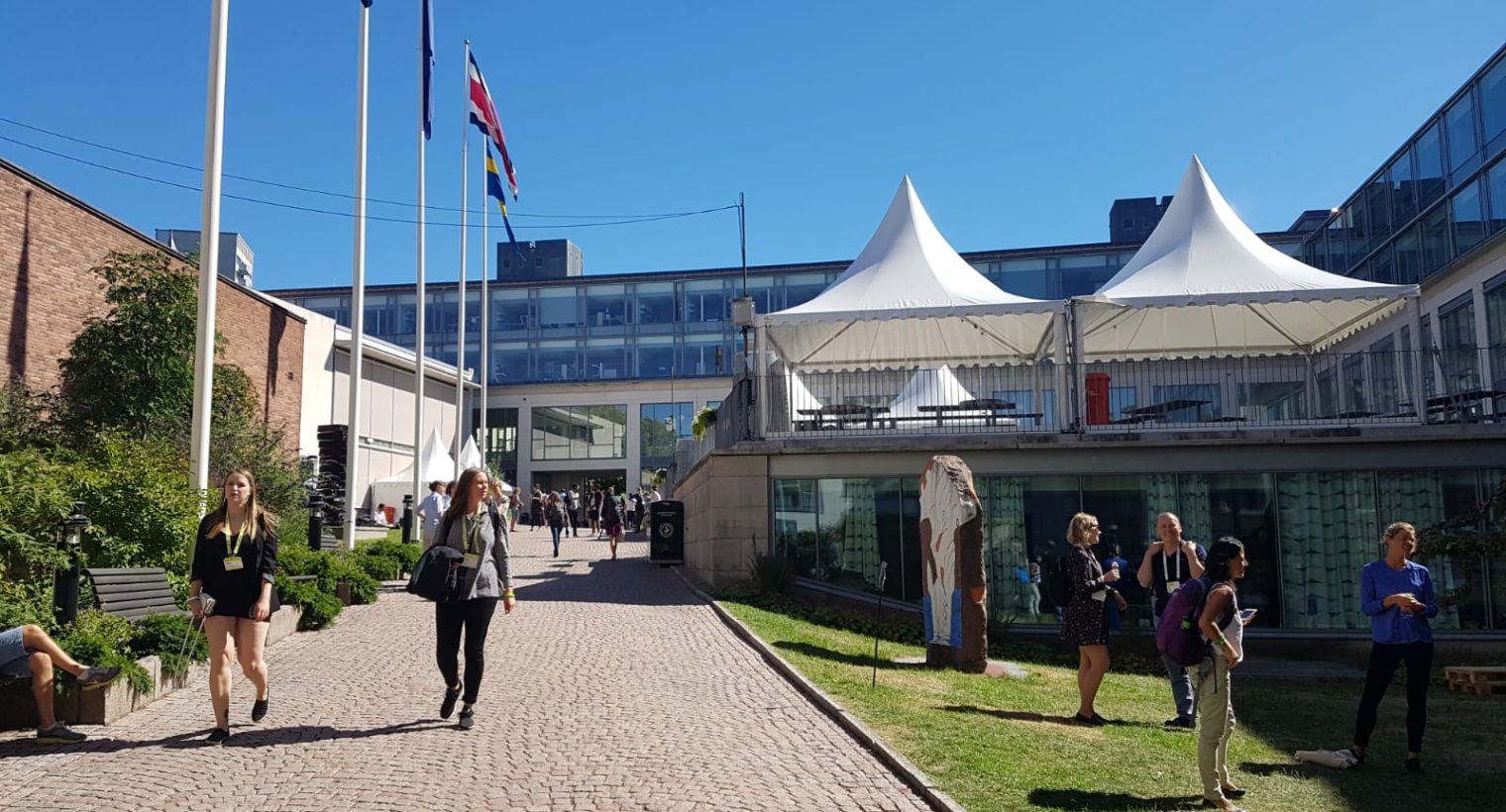 How is it possible to make climate change adaptation not only more effective but also politically and institutionally viable? How can we increase the factual support from the science to the policy making community?

Adaptation is not only essential to contrast adverse consequences of climate change, but is also increasingly intertwined with countries’ socioeconomic development and sustainability prospects.
Among the evidences that show the policy relevance of adaptation strategies, all developing countries’ Nationally Determined Contributions presented at the Paris COP 21 include explicit adaptation targets, and a large majority of planned adaptation actions fall within the boundaries of standard public-sector planning and management practices.

Nevertheless, mainstreaming climate change and adaptation into the policy decision process encounters many barriers. Adaptation, cross cutting by nature, imposes a difficult synthesis and potential tension across different policy domains, administrative and responsibility levels. Similarly, it has also to reconcile legitimate differences in social actors’ view about how adaptation resources are distributed and the values that adaptation seeks to protect.

A policy session organized by CMCC at the 6th World Congress of Environmental and Resource Economists (WCERE) gathered today (June 29, 2018) in Gothenburg, Sweden, a high-level panel of policy experts and scientist from major international institutions working at the interface between adaptation science, policy design and implementation, to exchange experiences, best practices, findings on innovative solutions for a more effective and policy viable climate change adaptation action.

The session, entitled “Adapting to climate change or adapting to develop? Challenges and opportunities for a policy viable and effective climate change adaptation action”, was introduced and chaired by Francesco Bosello, coordinator of the COACCH project and Director of the CMCC division on Economic analysis of Climate Impacts and Policy (ECIP).

Michael Mullan, leader of the Organisation for Economic Cooperation and Development’s (OECD) work on climate change adaptation, focused his presentation on the theme of climate-resilient infrastructures: recent OECD’s studies estimate that USD 6.3 trillion of new infrastructure investment is needed globally every year to sustain growth. “Decisions made about the location and design of these investments will affect communities’ vulnerability to the effects of climate change. Getting things right at the outset will be cheaper and less disruptive than being forced into subsequent costly retrofitting” Mullan affirmed. This requires a coordinated policy response to ensure that infrastructure owners and developers have the incentive and capacity to integrate resilience.

A constant process for enhancing policy coherence and improving the knowledge base to support policies and practices is also needed to foster disaster risk reduction, that has become a global and European priority. Sergio Castellari from the European Environment Agency (EEA), presented selected cases from various European countries in which effective coherence between climate change adaptation and disaster risk reduction has been achieved, highlighting emerging innovative tools national, regional and local authorities are using to tackle the impacts of weather- and climate-related hazards. Case studies can be found in the EEA Report 15/2017, Climate change adaptation and disaster risk reduction in Europe.

Talking about climate change adaptation requires a reflection on climate finance, that was given by Paul Watkiss (Paul Watkiss Associated,  coordinator of the COACCH Workpackage on Stakeholder engagement & co-deliver), International Finance Institutions and Development Banks have made ambitious pledges to scale-up adaptation finance spending, in both Europe and in Least Developed Countries. At the same time, countries are developing national adaptation plans, as well as investment pipelines and projects, to access this finance. However, there are major gaps between investment demand and the supply of projects, which arise from the challenges in adaptation programming and especially economic appraisal. Such challenges were analysed, and new opportunities for useful exchange between policy-makers and academics were presented.

The policy session was organized in the context of the five-day World Congress of Environmental and Resource Economists (WCERE2018, 25-29 June, 2018), where about 1,500 academics, experts and policy makers from all over the world gathered to present and discuss new research in the field of environmental and resource economics, but also engage in a dialogue about how to manage global and complex environmental problems such as climate change.